Many new car models get added to sales floors across the country every year, and though we’d like to have them all, some cars have to be discontinued to make way for the new. Though we are sad to see many of these cars go, a few models have probably overstayed their welcome with declining sales in recent years. That being said, let’s take a look at some of the cars discontinued in 2012.

The Abrupt Demise of the Eclipse 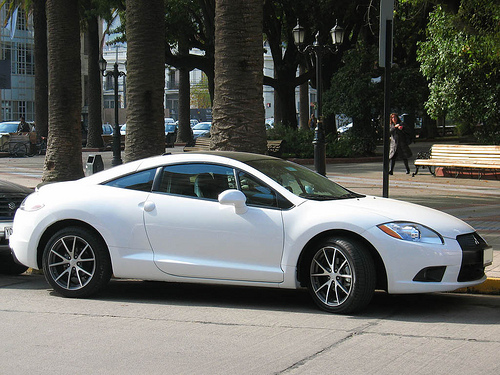 The Mitsubishi Eclipse is the first vehicle that we add to our discontinued car models for 2012 list. A veritable old man in the ever-changing sport car lineup, the Eclipse went through half a dozen design models en route to establishing itself as one of the breakthrough hits of the 1990s sport car market. The Eclipse is being dropped by Mitsubishi despite decent sales as part of an overhaul of the entire Mitsubishi product line, though a closer inspection shows that the demise of the Eclipse was probably due to its high cost and increased competition among manufacturers for the coveted young male demographic.

RX-8: The End of the Rotary Engine? 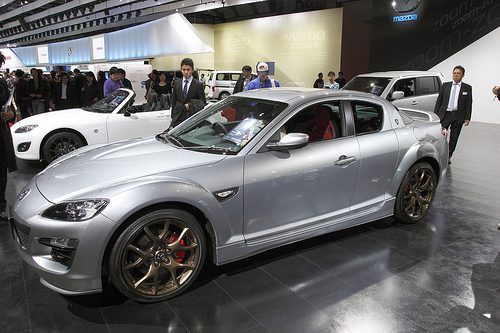 Another sporty car joining the 2012 discontinued cars list is the Mazda RX-8. The demise of the RX-8 may be due to the car’s identity crisis between a sport and family car. A low to the ground, two door, rotary engine design suggests that the RX-8 was a race car, but the awkward rear doors and cramped back seat made for a poor excuse of a four seat family car. The rotary engine also required frequent oil changes and was a gas guzzler. Mazda didn’t even sell 1,000 RX-8s in 2011, making the cancellation of this model an easy decision by Mazda. No word yet on the RX-8 replacement, though an RX-9 should be in the works sooner or later, as the RX-8 itself was a replacement for the venerable RX-7. Whether or not the RX-9 will contain a rotary engine, like its predecessors, has yet to be determined. 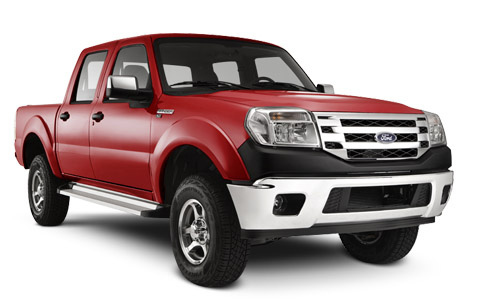 The Ford Ranger pickup truck joins our discontinued cars list in 2012. The Ranger is being discontinued by Ford after 28 years due to declining sales and sagging profit margins. It’s a stark turn from the recent past, especially considering the Ranger was the top selling compact truck in the US for over 15 years. But after 350,000 trucks being sold in 1999 alone, the Ranger barely sold 50,000 trucks last year due to lower demand for compact pickup trucks in general, and the Ranger in particular. No compact pickup truck is planned to fill the void left by the Ranger, so expect F-150 sales to jump as a result of the Ranger’s demise. 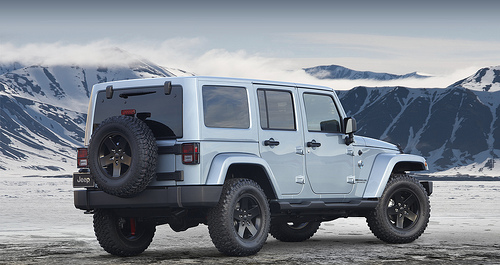 Perhaps one model most people are happy to see go is the Jeep Liberty. After years of sagging sales, poor gas mileage, reliability problems, and a place on many ‘worst cars’ lists, Jeep canceled the Liberty to be replaced by a yet-to-be-named SUV. Though it gets points for looks, the low sales figures and low marks made the axe of the model an easy choice for Jeep.

So, with this, we say goodbye to these discontinued models for 2012, and look onward now for their replacements in 2013. In contrast, take a look at some of the hottest new 2013 car models.